The affordability crisis in housing has been exacerbated by an aging housing stock and new construction supply constraints due to local zoning restrictions. Part of the solution for these growing cities is to allow for purpose-built coliving assets that provide more affordable housing catered to the majority of the workforce in these urban areas. According to Cushman & Wakefield, the coliving asset class has grown from less than 500 beds in 2015 to more than 3,300 institutional-grade beds in 2018. The 2019 pipeline shows 16,000-total beds being delivered in gateway and secondary cities across the U.S., including but not limited to New York City, Washington DC, Chicago, Miami, Denver, Los Angeles, San Francisco, Seattle and Boston. With over 2,000 beds built or in our development pipeline, Six Peak is one of the leading asset managers focusing on this market segment. Six Peak understands the demand drivers for coliving, the nuances in building purpose-built coliving assets and the required returns to attract institutional capital. With returns projected to be 10-30% higher than traditional multifamily assets, Six Peak is able to offer its investors the upside of innovation with the downside protection of multifamily real estate in gateway markets.

For decades, young professionals have been steadily emigrating into the once inert urban submarkets of major cities like New York, Los Angeles and San Francisco among many others. A positive feedback loop formed between the influx of highly-educated workers and the concentration of corporate investment and job opportunities in these areas. Over the course of this past decade, this feedback loop has heated both renter and owner housing markets. Between 40% and 50% of residents in these key markets have become cost-burdened - spending more than over 30% of their pre-tax household income on rent. Through coliving, tenants are able to pay less rent by trading private space for more and better shared communal space. Typically, coliving providers include additional services and perks, including fully furnished units, all utilities included, hosted community events and even housekeeping, which in the aggregate represent as much as a 20% discount to living alone. For the operator, this opens new avenues to differentiate their product, taps into a large renter base not currently served by top-end luxury product, and maximizes revenue on a per square foot basis.

The U.S. multifamily market continues to outperform relative to other major sectors in the commercial real estate sector. Rents have increased for three consecutive years, while vacancy rates remain low in the face of increased development activity. The low cap rate environment in both major and strategic secondary markets did not restrain investment activity, which has reached record-high volume levels. This activity has been bolstered by an unusually robust mature, late-cycle expansion entering its eigth consecutive year of positive job growth. Multifamily investors and developers expect these trends to continue through 2019 with the support of favorable demographics driving the sector. 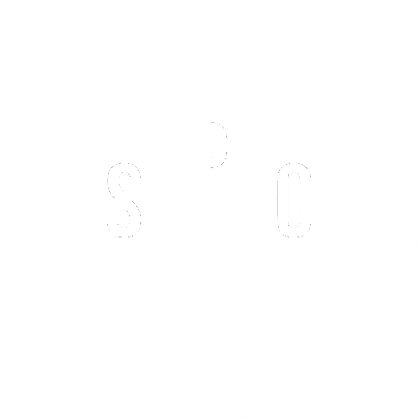